Once a patient has been to a dentist and has had their teeth filled, what dentists call restoration, patients usually have one compliant and that is their teeth look stained from the silver amalgam fillings. Though the fillings may feel fine ones teeth look like they have cavities or satins. The white fillings are also known as composite or porcelain fillings.

They have several advantages over the older silver amalgam fillings, these include: A natural appearance, composite fillings can be used to restore teeth back to the shape or form they were or even give a patient a better look. Teeth whitening consultants can use the composite fillings to give a natural look after one has had their teeth straightened, filled or restored. Composite fillings strengthen the teeth. White feelings restore the strength of a tooth to almost its original form, thus making the tooth stronger. Silver amalgam weakens the teeth and makes them more vulnerable to further damage. The white fillings can help save money in the long run.

Teeth that are restored with white fillings suffer less from sensitivity issues like hot or cold drinks unlike those that are filled with amalgam. White fillings are mercury free unlike the silver amalgam fillings which are considered to contain mercury which is considered by most as being harmful to the patient. White fillings need a smaller amount of removal of tooth structure. Particularly with new and small cavities, the size of the hole made for the filling can be considerably lesser with composites. This lessens the pain a patient would feel when undergoing a procedure.

One of the major problems with the white filling is that they get quickly weakened especially if one consumes a lot of alcohol. If you consume whiskey on a daily basis your white filling will weaken prematurely. A white filling is made of glass and plastic mixture that is used to restore teeth. White fillings have made the process of teeth whitening much easier. They have allowed patients to be in control of the whole process, no matter their status.

Have a look at our prices and offers for this month – click here. 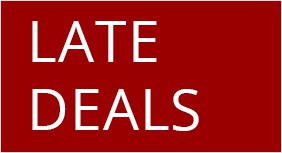 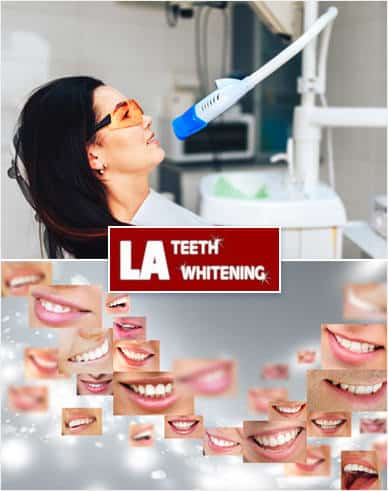